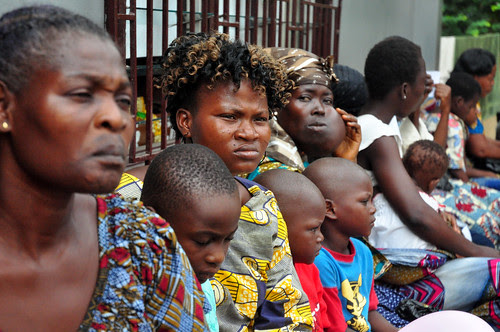 I have to remind myself that there is a purpose to me being here. At this point, I am just filler. Every time I turn to take a decent photograph there are other photographers/journalist/media in the same exact spot. The patients are beginning to feel so embarrassed. You can see it in their eyes. There has to be a safer kinder approach to the way we have been photographing and capturing the images. Some of the people that we are photographing aren’t even going to become patients of the ship. I am discouraged.

I have three months to offer and the results have been dismal. I know that there is a learning curve for everything and perhaps this is exactly what it is like. But when three of my colleagues are in a room that is suppose to promote the greatness are crying, something is going wrong.

I just want a chance to shine at the work that I do best. To give me the space to shoot and produce something enriching and positive. To show reality for the positive and for the woeful. I’m haunted by the thought that I may have grieved someone during their most woraryful time. They will have great memories of nurses and doctors transforming their lives and I will be the one that snapped a close-up of the ugly tumor while she was trying to be examined. They would have never permitted this in North America, and I am beginning to think that they shouldn’t permit it now in West Africa.
Email Post
Labels: Convinced Photography ethics marketing team Medical Missions morals photography portrait

Convinced Photographer said…
Thanks Camille. that means so much to me.
2:54 AM 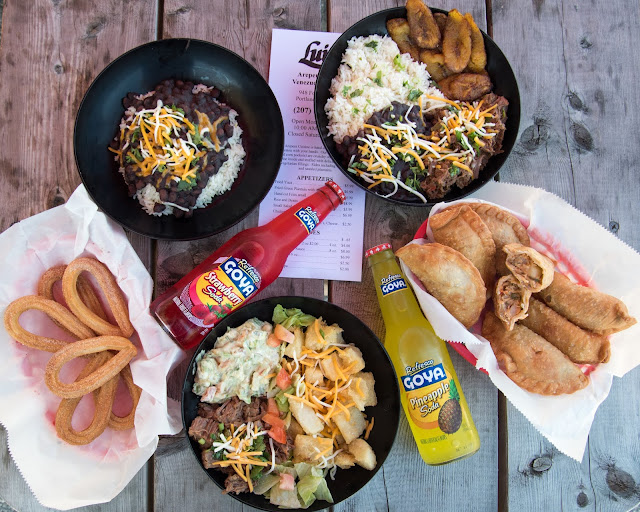