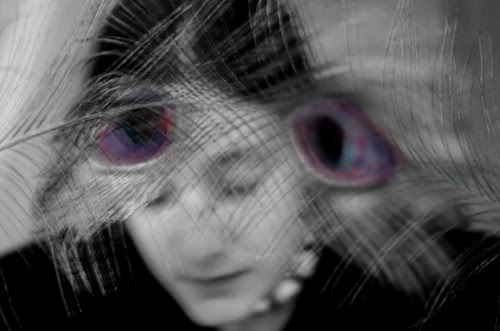 Gillian. I remember her often. She was in my intro to black and white class at the Academy of Art in San Francisco. She was such a super talented photographer. I imagined myself one day asking her for a job in a big office somewhere in NYC. She had a way of seeing people and relationships far greater than my 19 year old eyes could see yet. And that day she began to tell me her story and her struggles and her achievments. And yes, she was the first artist I had ever met in San Francisco. I miss my friendship with her. I wonder how she is doing and if she is still taking such wonderful photographs.

In this photo: we were assigned to photograph our dreams. She was my model. I had a dream the week before that I was walking down a hallway and there was a woman standing in a door frame and everytime she blinked her long eyelases would reveal that her eyelids were peacock tatooed. Just like this image. She had eyes on her eyelids and lashes like plumes.

Since that dream, I've forever wanted to tatoo my eyelids like a peacocks eye.

what do you think?

I've also thought about putting them on my shoulder blades too. 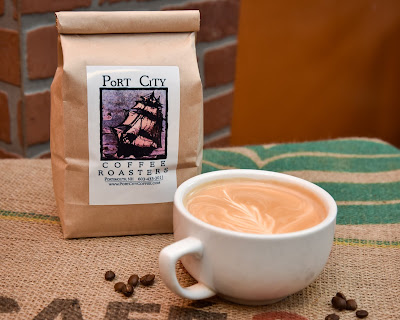